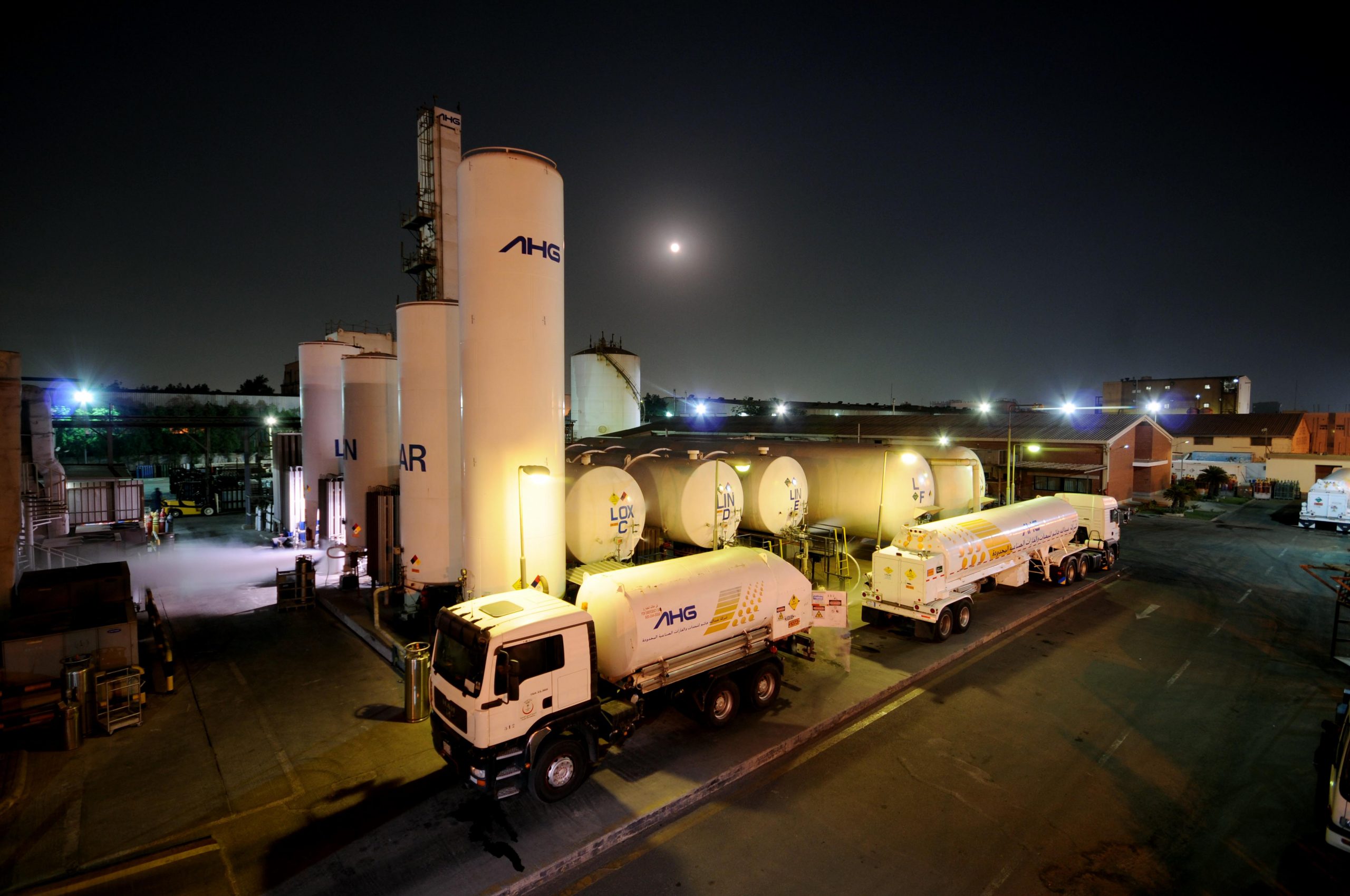 Abdullah Hashim Industrial Gases & Equipment (AHG) is an industrial gas supplier in the Kingdom of Saudi Arabia. AHG is the supplier of industrial, medical, food, and beverage grade gases in the Kingdom of Saudi Arabia since its establishment in 1954. The AHG umbrella consists of three divisions, the Industrial Gases Division, the Welding Division, and Refrigerant Gases Division. AHG is a privately held, limited liability company that, since 2012, is owned by two parties. The two parties that own AHG consist of the family members of AHG’s founder, Abdullah Hashim, and the US-based company, Air Products. Air Products built its reputation for its innovative culture, operational excellence, and commitment to safety. Which are values that AHG has shared since its inception and have been reinforced through our successful partnership.

AHG’s Head office is located in Jeddah, and its bulk production and distribution facilities are located in Jeddah, Riyadh, and Dammam. AHG also has a vast network of branches throughout the Kingdom of Saudi Arabia. AHG manages and operates a large fleet of tankers, trailers, and cylinder transport vehicles to best serve our customers throughout the Kingdom and the neighboring GCC countries. We work closely with our customers to ensure they receive the very best service possible.”