At Abdullah Hashim Industrial Gases & Equipment, one of our standard products is Carbon Dioxide. Some essential facts about Carbon Dioxide:

What are the methods of producing Carbon Dioxide:

What is Concrete Curing?

After concrete is poured, it must cure in order to harden. The curing process allows the concrete to:

Curing concrete is typically done by steaming, misting, and covering the poured concrete with moisture-retaining sheets to slow down the moisture evaporation. These are conventional methods, today curing concrete using Carbon Dioxide has become a very viable option.

What are the advantages of using Carbon Dioxide in the curing process? 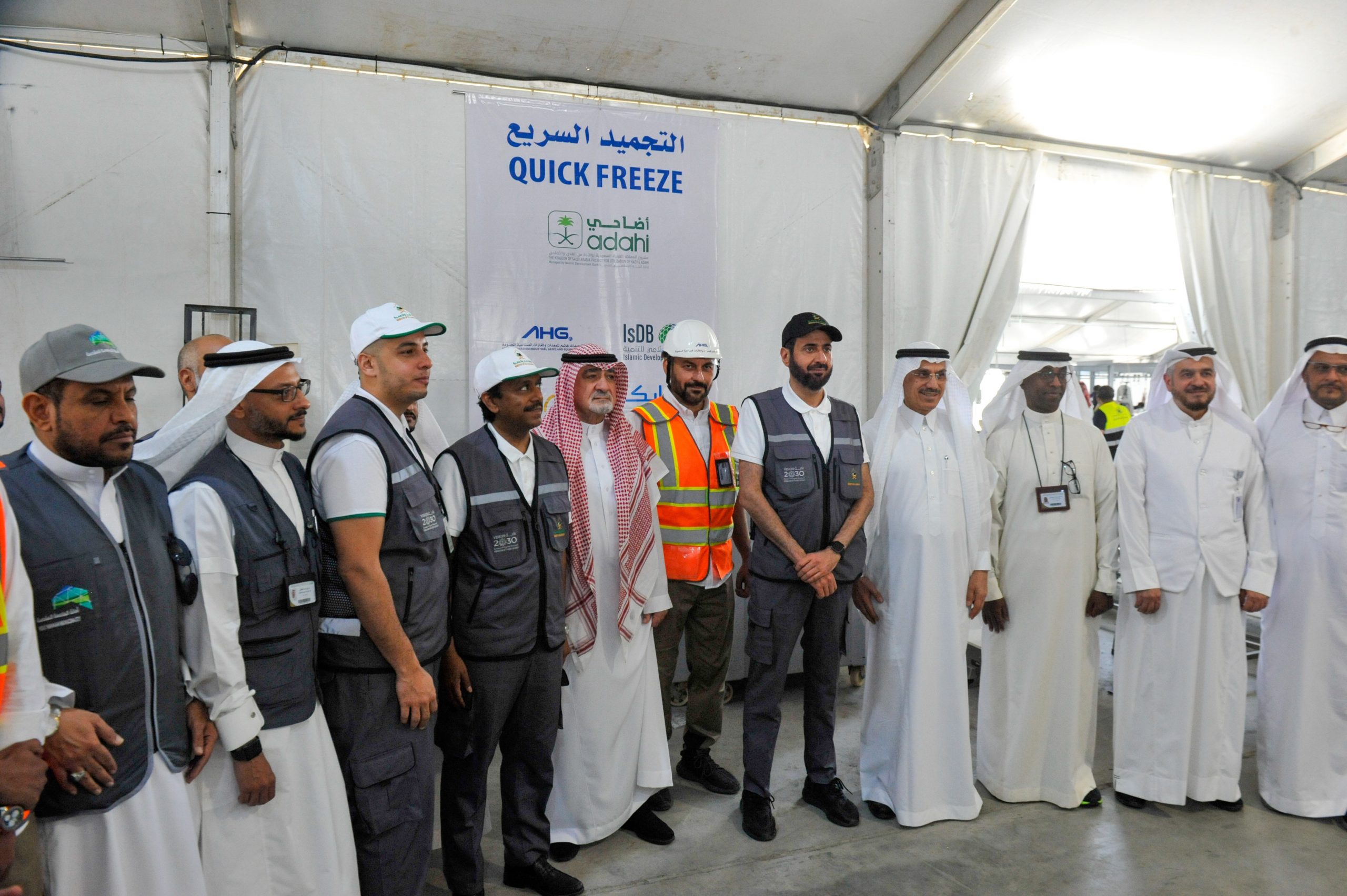 AHG’s quick freezing initiative proved to be successful in this year's Hajj season, the initiative utilizes .... 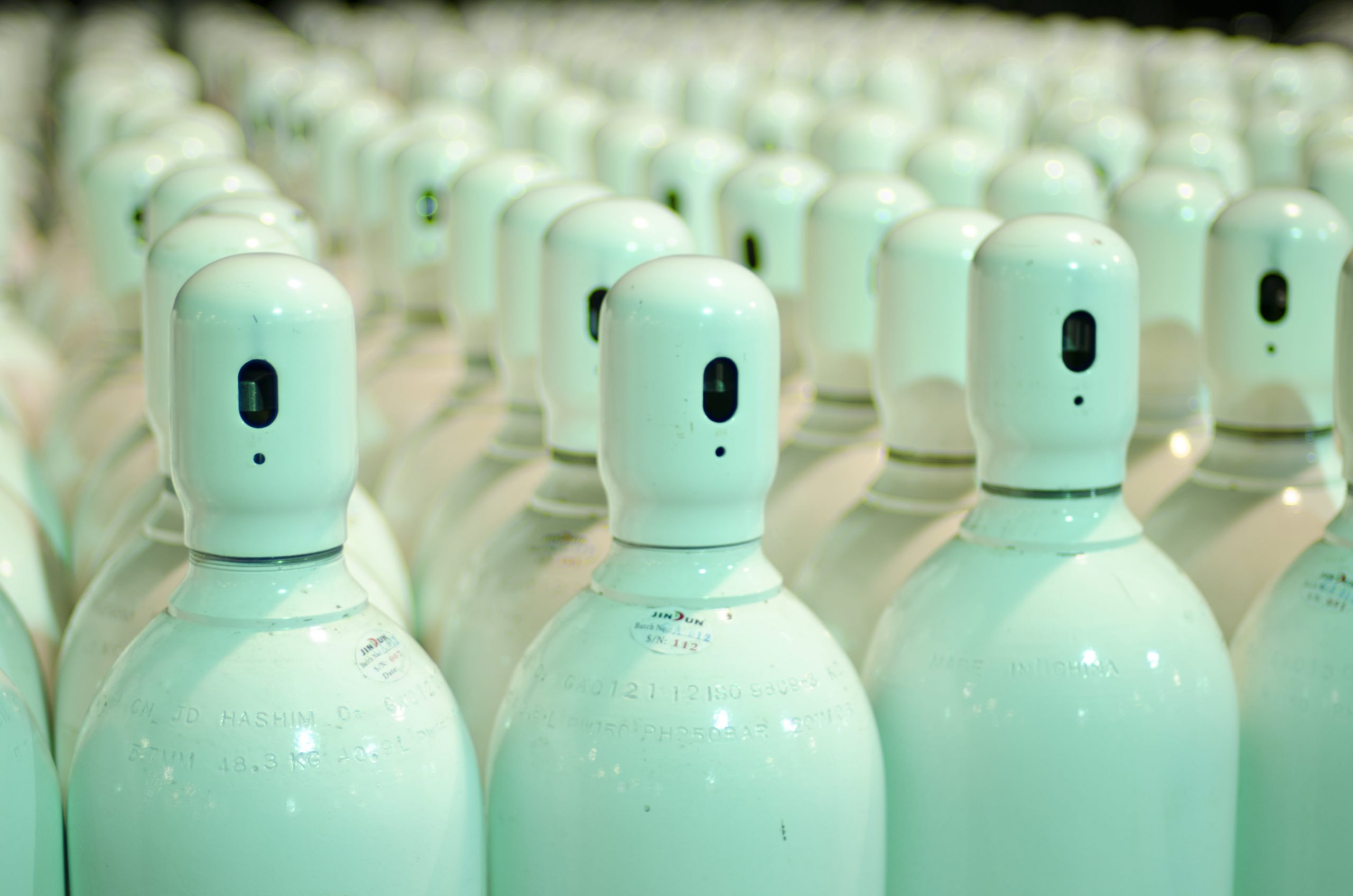 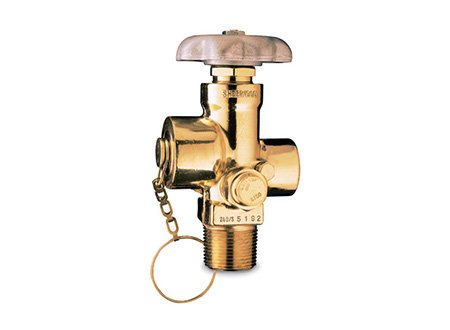