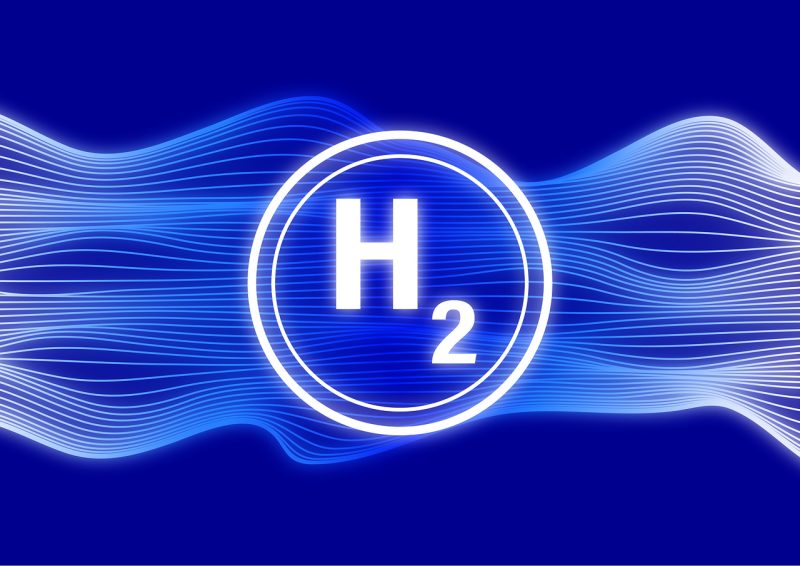 At Abdullah Hashim Industrial Gases & Equipment, one of our standard products is Hydrogen. Some essential facts about Hydrogen:

What are the methods of producing Hydrogen?

What are the types of Hydrogen and what differentiates them from each other?

The type of Hydrogen is determined by the method of production, there are three main types of Hydrogen:

What is Grey Hydrogen?

What is Blue Hydrogen?

Blue Hydrogen is produced using the same method as grey hydrogen, which uses fossil fuels. However the main difference is that the carbon dioxide that is produced as a result of the reaction is captured and stored, this is most commonly referred to as Carbon Capture and Storage (CCS). The captured Carbon Dioxide is then utilized in other industries and applications so that it is not released into the atmosphere. The markets in some countries are unable to utilize the captured carbon, therefore green hydrogen can become a viable and sustainable option.

What is Green Hydrogen?

Green Hydrogen is the ultimate vision when it comes to hydrogen production. Green Hydrogen uses electricity sourced from renewable sources such as:

The electricity produced by these sources are used in the electrolysis method to produce the hydrogen. As carbon dioxide is not a by-product of this reaction, the process does not negatively impact our environment.

For almost 70 years, Abdullah Hashim Industrial Gases & Equipment has been supplying the Saudi Arabian market with Industrial and Medical gases. AHG have a large fleet of over two hundred vehicles that transport our products across the Kingdom, and our continuously expanding list of branches are scattered across the Kingdom to ensure maximum coverage within the country. However, some of our customers require a fit-for-purpose solution to match their specific requirement or to overcome logistical hurdles that can impact their supply. This is where AHG and AirProducts, our international partners, can proudly say that we have extensive experience in providing our customers with customized solutions that provide their business with their exact requirement. 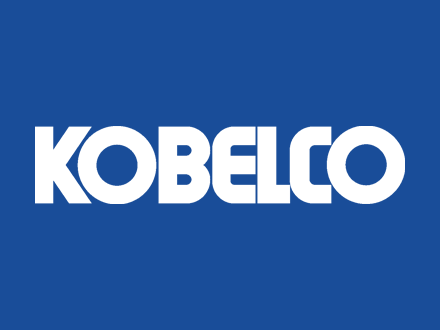 Kobelco (Kobe Steel) has been in the welding consumable business for over 115 years. and we at .... 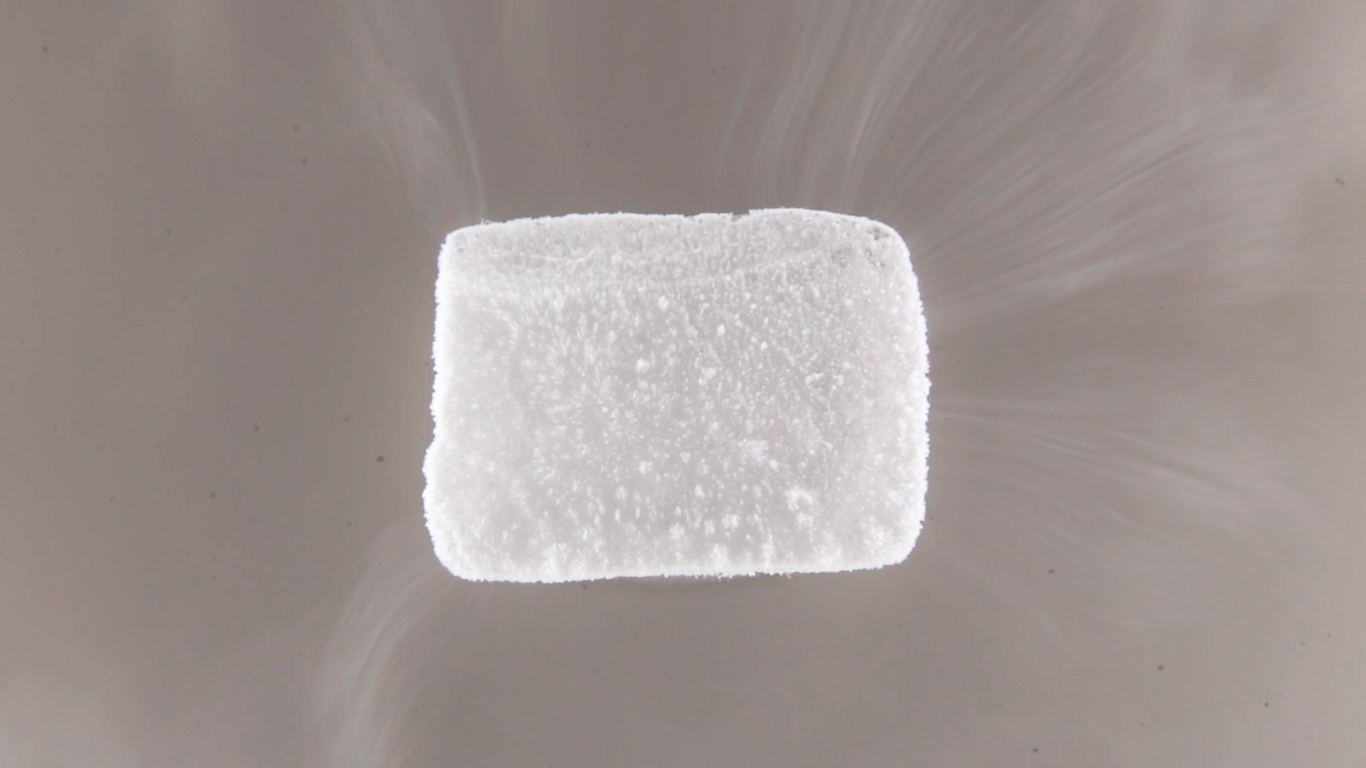 How is Dry Ice Blasting is a More Effective & Sustainable Alternative? How Does AHG’s Nitrogen Assist In Particle Size Reduction?